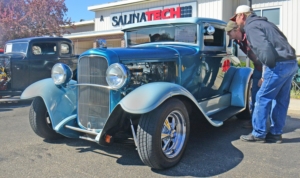 When Darcy Heitmann first saw the orange 1976 Firebird, he was working in the parts department of the Pontiac dealership in Grand Island, Neb.

It was 1981, and the five-year-old car with a dented quarter panel was a trade-in, and was waiting to get the dent fixed in the dealer’s body shop the first time he slid into the driver’s seat.

But man and car would take a twisted path, Heitmann said Saturday while shining the chrome and wiping off the few stray bugs on the front of the Firebird after its trip from Hebron, Neb., to take part in Salina Area Technical College’s seventh annual Vehicle Extravaganza, which drew about 200 cars and thousands of people to the campus.

About the Author: admin 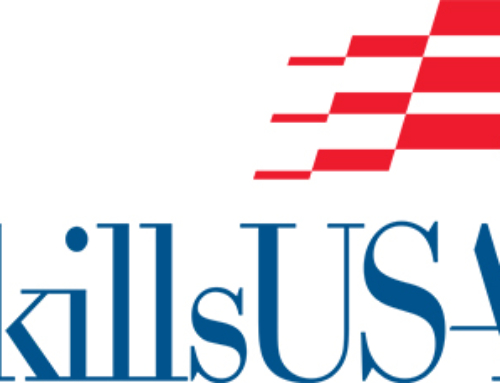 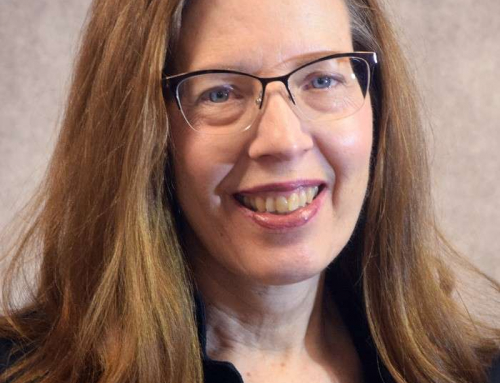 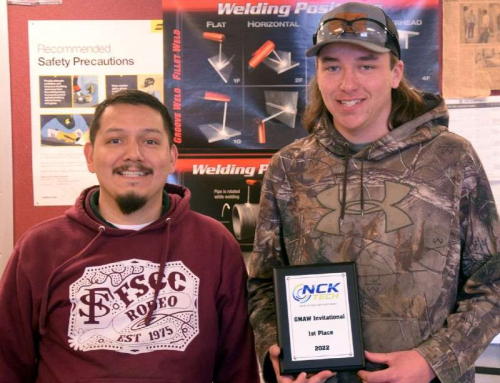 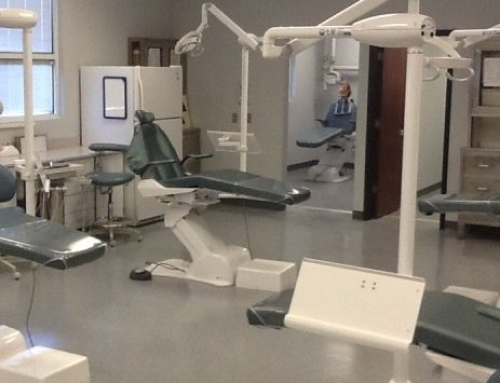 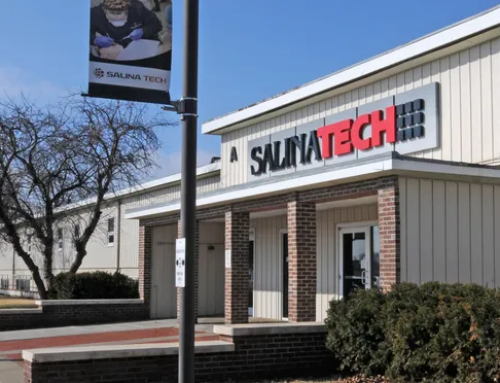