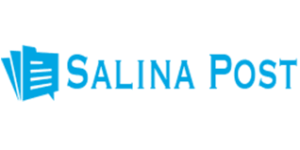 After investigating more than 700 two-year colleges across the country, Forbes has ranked Salina Area Technical College eighth in the nation.

This is the second year Forbes Assistant Editor Carter Coudriet has compiled the magazine’s list of top trade schools, and he used a model similar to the one he’s used in the past for ranking the nation’s four-year colleges and universities.